Coming Soon to the Marketplace in 2021

Project Peaceland is an upcoming Minecraft Marketplace project that allows you to fully experience the life in a metropolis: a wide range of skyscrapers with varying architectural styles and great artistic value; a green urban environment carefully planned with sustainability in mind; and a sophisticated infrastructural network to maximise the realism of your experience.​

The decision to cancel the planned and largely completed update v4.5 of the Republic of Peaceland (hereafter referred to as the Republic edition) in August 2018 was prompted by the decision to transform the Peaceland into a Minecraft Marketplace-suited product. This, unfortunately, also marked the discontinuation of the Republic edition, with the project now taking the necessary steps to evolve into something greater. This also entailed our official merger with AntaresBT as a largely independent operation with its own development team, as seen below:

To cope with the increased workload followed by a massive four-fold expansion of the project's size, the Project Peaceland Development Team (PPDT) was officialised on the series' 7th anniversary in November 2019 under the umbrella of AntaresBT. Members of the PPDT are as follows:

We would also like to thank both AntaresBT and the IAMA for all the assistance they have offered over the years. In particular, a number of members from the two organisations have made various guest appearances in the form of builds - as follows. 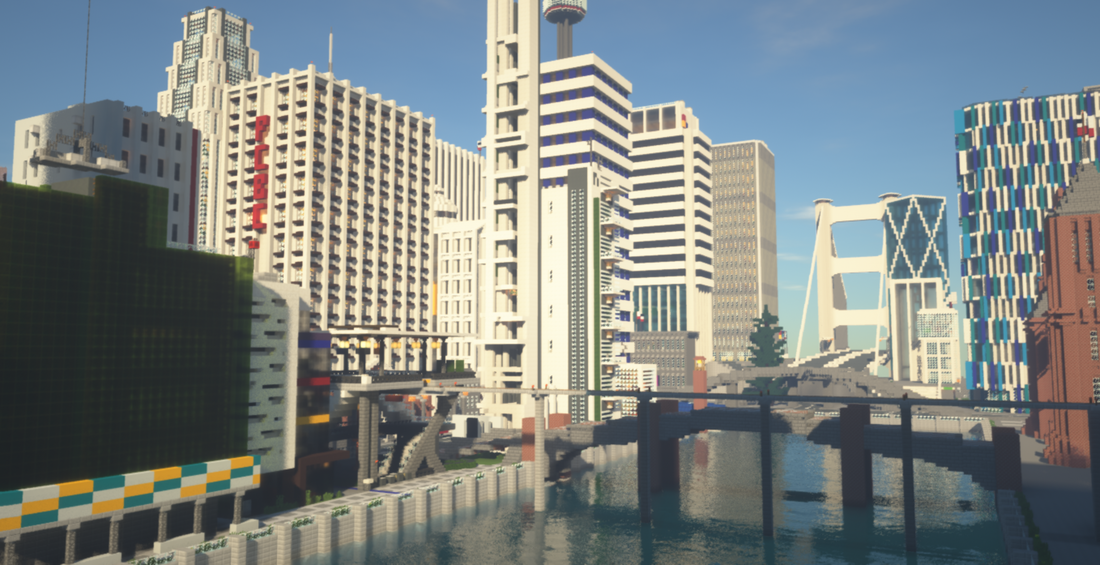 View of the Gateway Canal from Southwark. 2019. 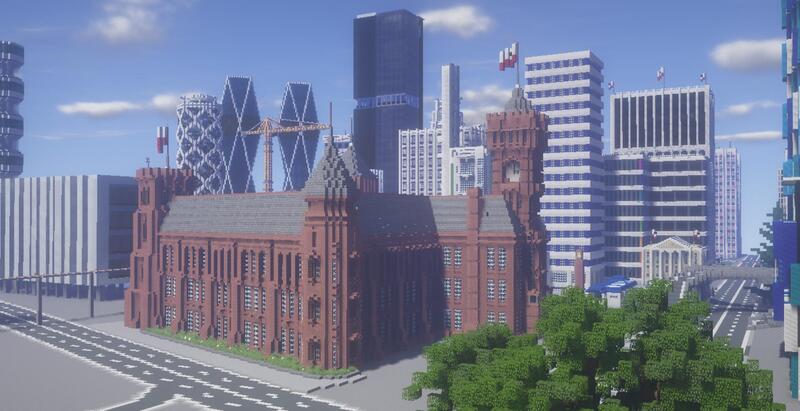 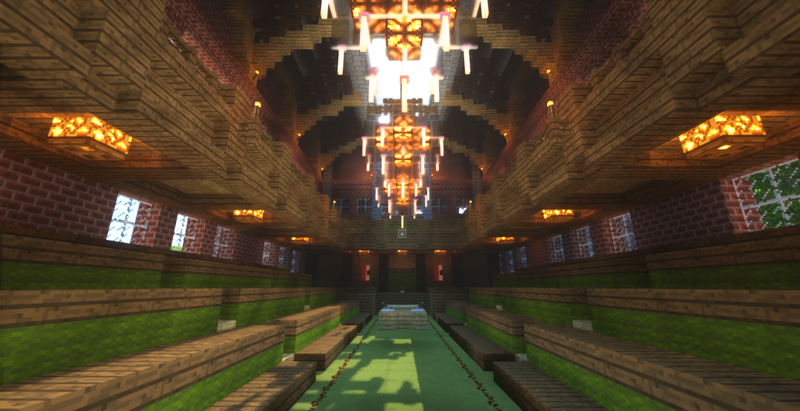 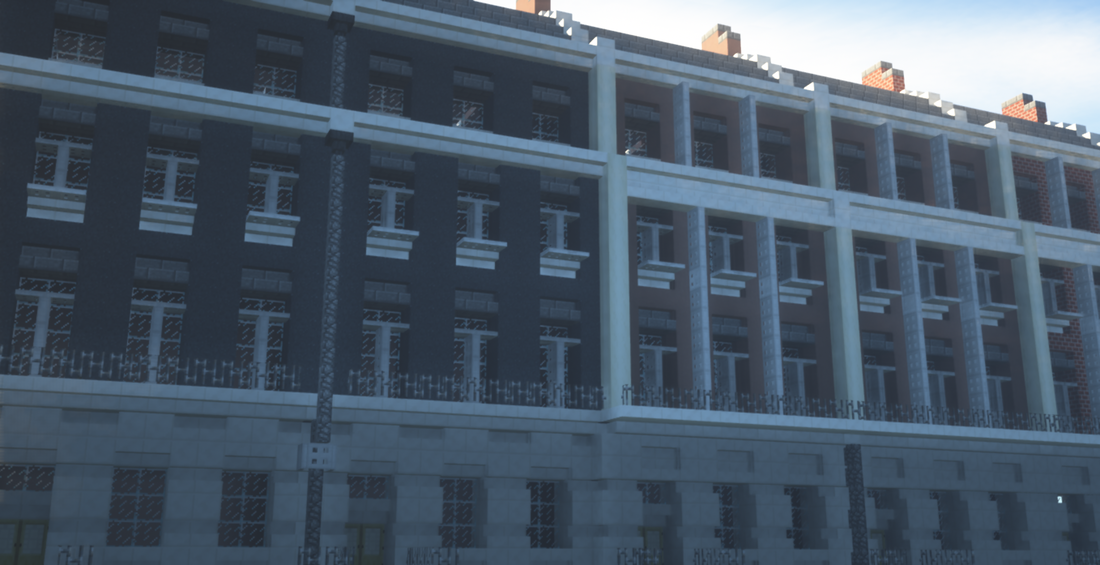 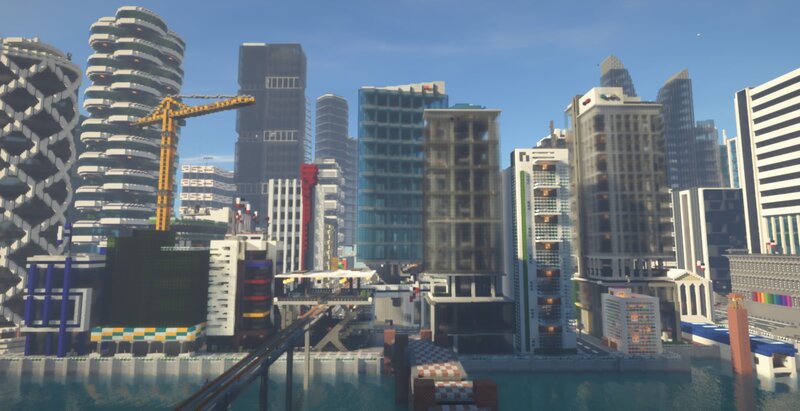 View of Central from Southwark. 2019. 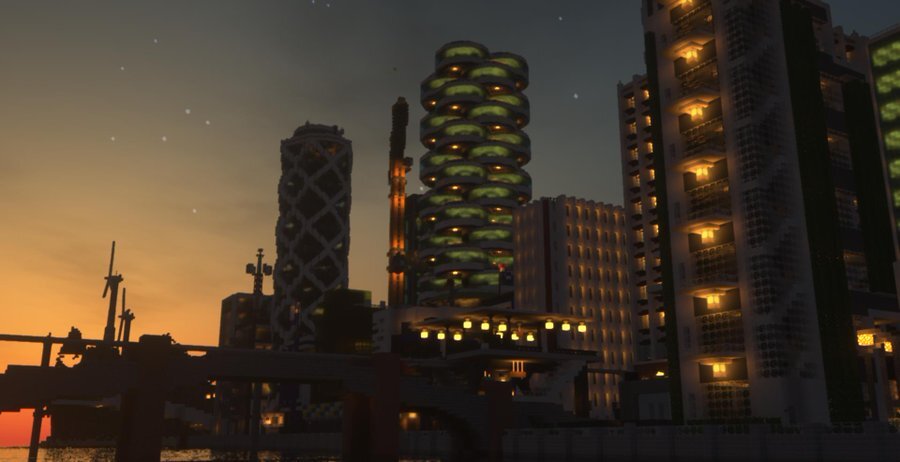 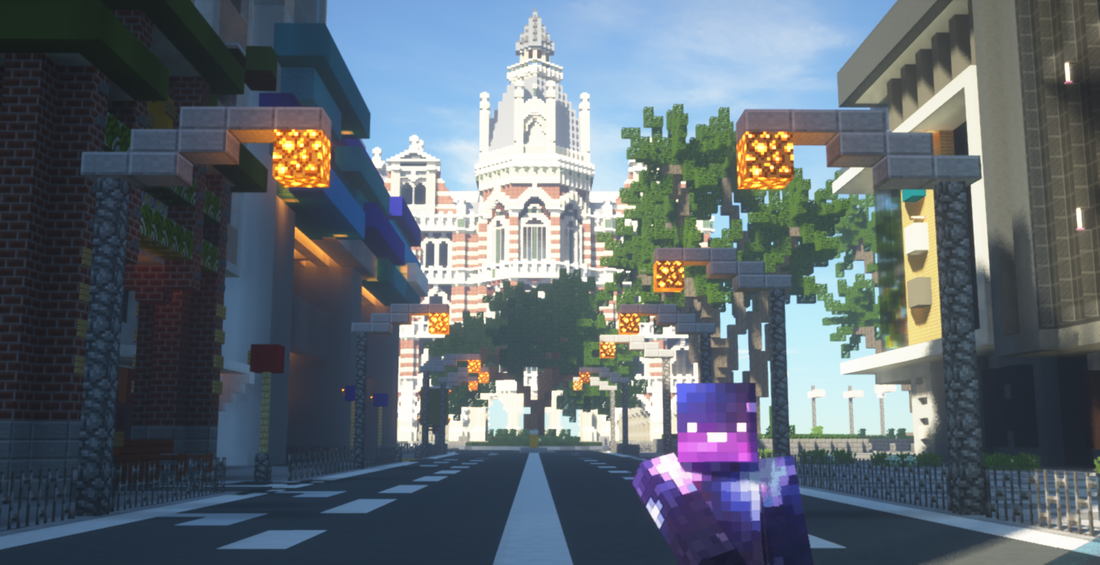 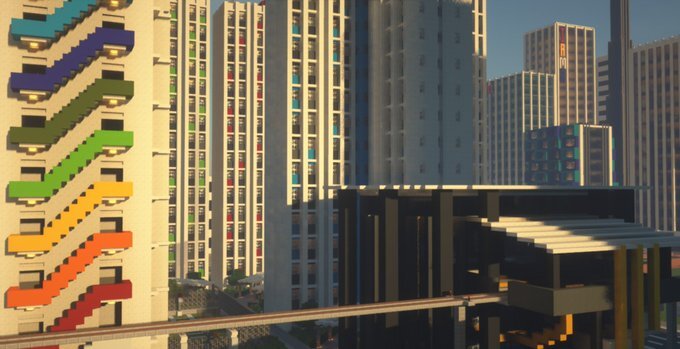 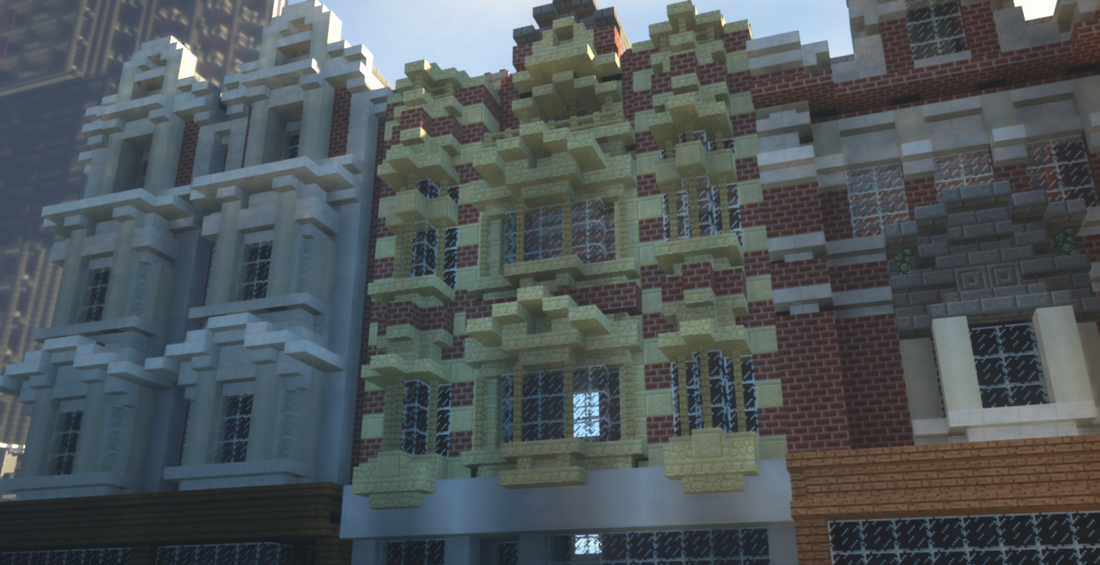 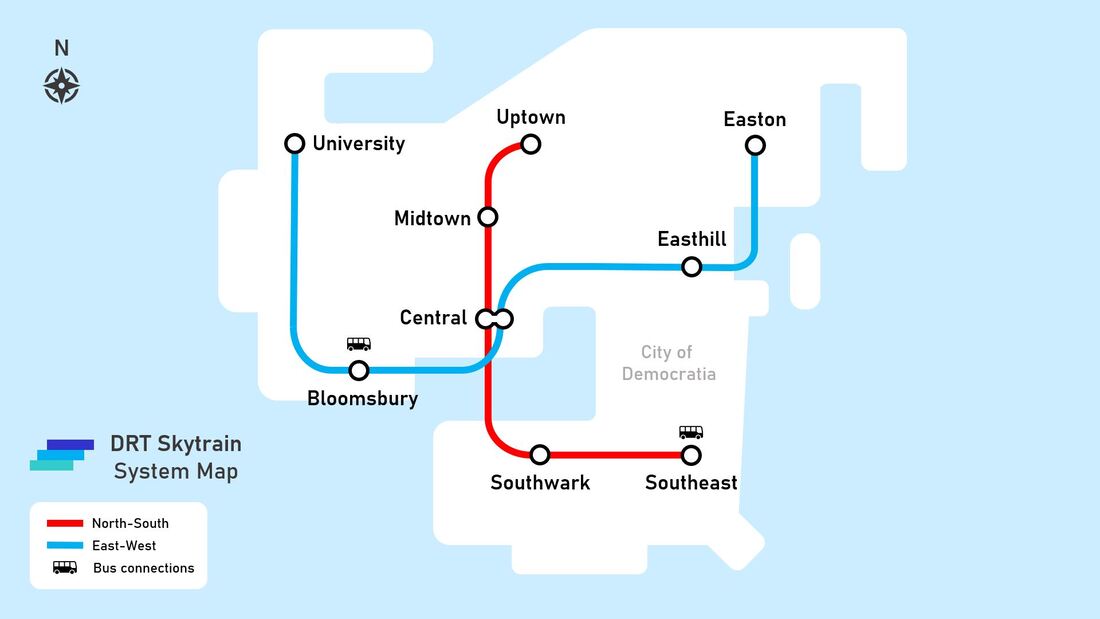